Bizarre Wedding Traditions and the History Behind Them

Weddings are great and everyone loves them. If you don’t appreciate the idea of marrying at this point in your life, you at least enjoy going to some of them. Now that wedding season is almost upon us, let’s take some time to reflect on the rich history surrounding weddings. Each wedding that you have attended has traditions that are seeped into the pores of the society. So, what are these traditions and where did they come from? Let’s take a moment to celebrate the idea of marriage and in the process, your might even gain profound knowledge about the bizarre but crucial wedding traditions that everyone observes.

Although most of the brides today don’t really go for a stark white dress and shades of white such as ivory, frost white or Ecru, it was once considered a symbol of purity in some cultures. However, in other cultures, a bride could wear any color that she wanted, even black for that matter. The wealth and social standing of the bride was often highlighted by her dress and the dress was accentuated with pearls, diamond, precious gemstones, fur, satin and the finest fabric that could be found. Queen Victoria was the first woman who made white fashionable when she married Prince Albert in 1840 when she wore a white gown trimmed with orange blossoms. Hordes of women followed in her footsteps and are still doing so till this day.

Giving the Bride Away 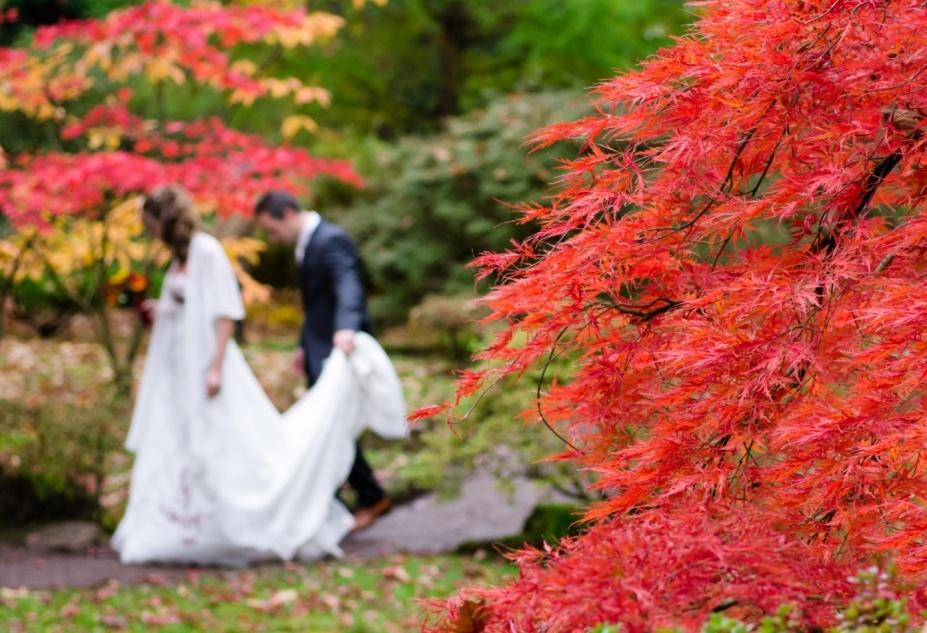 In the past, fathers and brothers used women as an object to increase their social standing by marrying them into wealth, exchanging them for an incorporation of a title in the family, to pay debts, settle an issue between tribes for momentary peace or to simply increase their social standing or stratum. The father would himself hand over his biggest bargaining chip to the groom as the girl was not considered anything other than a piece of property that could be traded to another man in return for favors.

You must have heard that the veil is a symbol for warding off evil spirits and to keep the bride away from bad omens. However, the truth is much darker. As mentioned-above, girls were often traded for wealth, peace or any other objective. Most of the times, the grooms were not aware of the physical appearance of the bride and if she was plain, the veil was used to cover her face to eliminate any risk of the groom walking out from the wedding. By the time the groom had to kiss the bride by lifting her veil, it was too late for him to back out of the marriage.

The ancient tradition or duty of a groomsman was to stand guard at the side of the groom and to protect the groom in case that the parents of the bride disapproved of the wedding and he had no choice but to kidnap her to married her. According to historical references, the groomsmen were required to be expert swordsmen in case a fight broke out. The main responsibility of the best man was to guard the groom throughout the duration of the wedding ceremony and to stand guard outside the bedroom door until the marriage was consummated. He was also required to stop the bride from running away.

If the idea of friendship or love comes to mind after you hear the word ‘bridesmaid’, then you wouldn’t think so after we are through with what the traditional bridesmaids represented centuries ago. The bridesmaids were chosen to trick evil spirits or any jealous ex-lovers who wanted to kidnap or curse the bride due to which they were required to wear similar dresses as the bride to dupe anyone who wished her harm.